Physical Transformations• For ‘Ghajini’ (2008)
This was the first time when the actor made headlines for his physical transformation. His chiseled eight-pack abs suited well to his character of a wrecked lover that he played in the film, and it became a sensation among the youth and other actors in the industry. Moreover, the Ghajini hairstyle crated a stir among his fans. • For ‘3 Idiots’ (2009)
To play a college student in the film, Aamir shed his eight-pack abs physique, that he built to play an intense character in Ghajini, and became lean and lanky for the role. • For ‘PK’ (2014)
To play the role of an alien in the film, the actor lost several kilos of weight to get a perfect shape for the character. His long ears in the film added extra badge to the character. 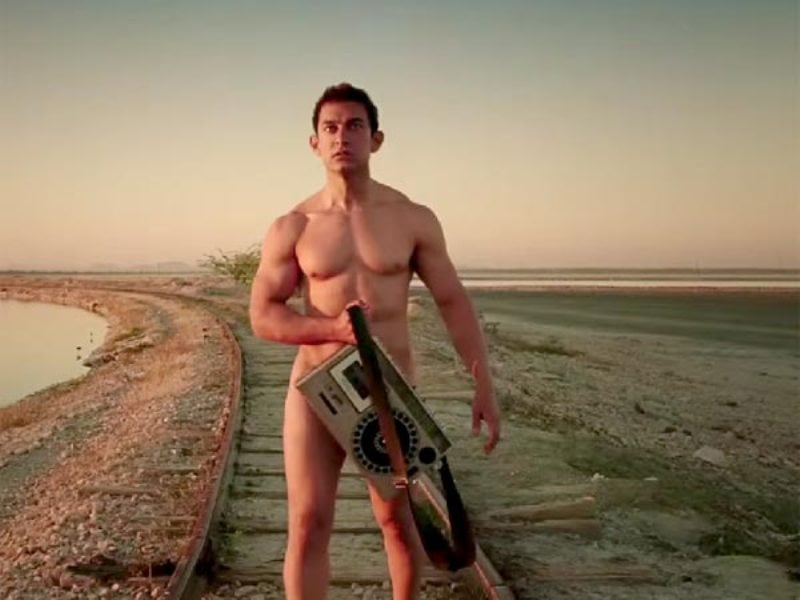 • For ‘Dangal’ (2016)
To play an old wrestler in the film, he had to look strong yet aged. To get a slat and pepper look for the role, the actor had to gain a lot of weight. This transformation of his held the audience spellbound. • For ‘Thugs of Hindostan’ (2018)
This time, the actor appeared in a fit and agile looking body with a nose pin, earrings, messy curly hair, and a handlebar moustache. This transformation left the audience speechless yet again. • For ‘Laal Singh Chaddha’ (2020)
The actor left the audience mesmerised once again when he played a Sardar in the film with a full grown beard and hair; the film is an adaptation of the 1994 American film Forrest Gump. 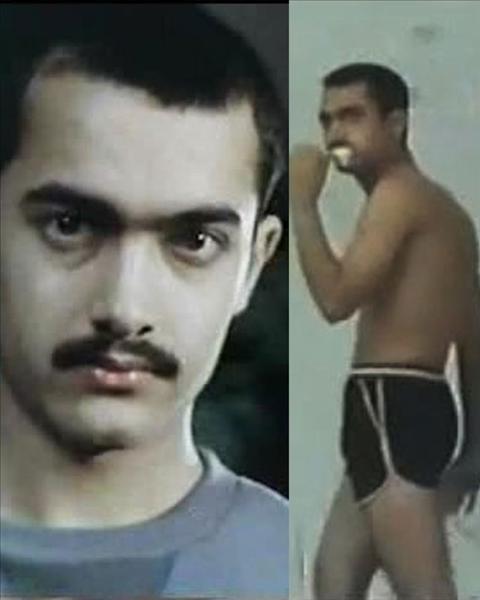 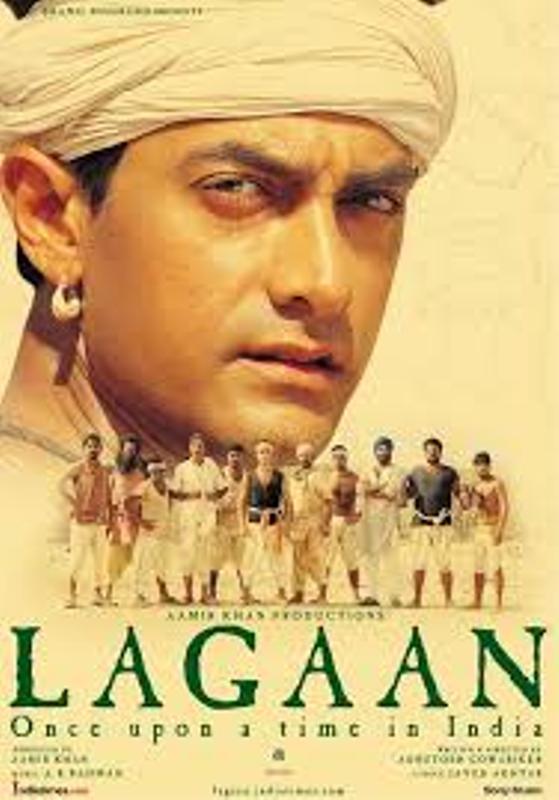 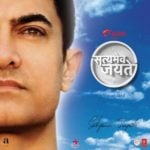 Government Awards
2003: Padma Shri by the Government of India 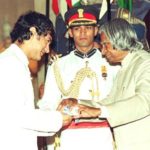 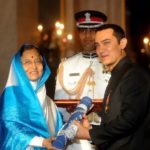 2017: National Treasure of India by the Government of China

Note: Along with these, he has many other awards, honours, and achievements to his name. 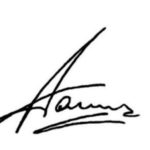 Food HabitVegetarian (at the age of 50, he decided to quit non-vegetarian) 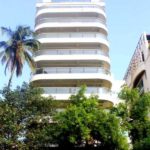 Controversies• Allegations by his brother Faisal Khan: Aamir Khan faced public insult when his brother Faisal Khan blamed him for captivating him in the house and vigorously giving him pills saying that he is mentally ill. The stuff even reached the court, and his guardianship was given to his father. However, his father gave the liability back to Aamir.

• Indians are intolerant: In December 2015, he made a public statement that he thinks Indians are getting intolerant; the statement received heavy criticism on social media.

• Writer Jessica Hines’ claim that he fathered her son: During the shoot of Ghulam, Aamir attracted controversy when famous writer Jessica Hines claimed that Aamir was the father of her son Jaan. It was featured in Stardust magazine that Aamir was madly in love with her and they were in a live-in relationship. When Jessica got pregnant, things got changed and Aamir forced him to abort the child, but she ignored his decision and gave birth to a baby boy to which Aamir never agreed. However, Jessica has also never publicly accepted it but also has never denied it. (Note: Aamir Khan and Kiran Rao announced their separation in a joint statement on 3 July 2021.) 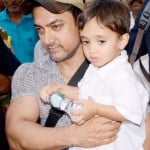 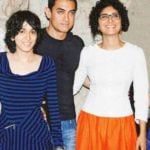 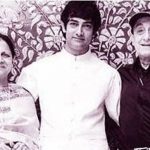 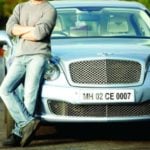 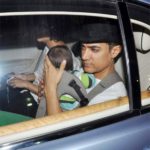 unaid Khan is the elder son of Aamir Khan and Reena Dutta. They got married on 18 April 1986. They have two children, a son named Junaid and a daughter, Ira. Aamir’s son Junaid Khan is making his bollywood debut as an assistant to Raj Kumar Hirani on his next project Peekay, starring his father and Anushka Sharma in main leads.